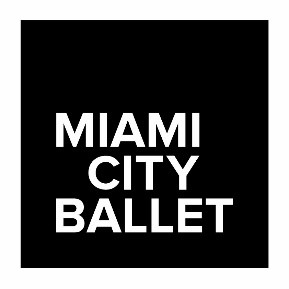 Where artists and audiences leave the ordinary behind.

Miami City Ballet (MCB) was founded in 1985 by philanthropist, Toby Lerner Ansin, and Founding Artistic Director, Edward Villella. The Company’s repertory of 100 ballets, including 13 world premieres, was built upon George Balanchine’s neoclassical catalogue and gradually expanded to include seminal classical works and groundbreaking new choreography. MCB’s expansive selection of dance works contributes to the growth of the field highlighting South Florida as a global cultural hub, and provides residents and visitors alike with the opportunity to experience genre-defining artistry.

Concurrently with being at the forefront of artistic excellence, MCB embodies the belief that ballet is for everyone, and strives to be a national leader in diversity within classical ballet. MCB’s roster of 50 dancers represents some of the most stellar talent from around the world, with many having trained at world-famous programs including the School of American Ballet, San Francisco Ballet School, and Joffrey Ballet School; as well as the abundant talent pool from Miami City Ballet School. Among their many exceptional talents, their strength also lies in the fact that they look like our uniquely-diverse South Florida community—allowing audiences near and abroad to relate to the artistry that is presented onstage.

MCB is at a pivotal moment in its trajectory. As the Company anticipates the completion of its historic $55 million Transforming Lives Campaign in 2022, MCB is investing in the growth of its development team and planned giving program to prepare for an anticipated endowment campaign.

To further expand the Company’s mission, MCB seeks a Director of Corporate Giving (Director). The successful Director will develop and execute strategies for the identification, cultivation, solicitation, and stewardship of corporate support in partnership with the Chief Development Officer, Artistic Director, Executive Director, and Board of Trustees. S/he will develop an extensive understanding of MCB’s programming, educational, community engagement, and fundraising priorities and position these strategic priorities with potential corporate donors.

The Director will ensure the strategic, regular promotion of MCB in the Florida corporate community and spend at least 50% of his/her time on external, face-to-face corporate visitation. S/he will identify, qualify, cultivate, solicit, and steward a targeted list of corporations and direct the development of proposals to ensure quality control.

Confidentially apply or nominate qualified candidates, via email to Gail Freeman at MCB-Corporate@glfreeman.com or complete the form by clicking on the button below. 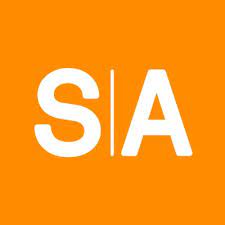